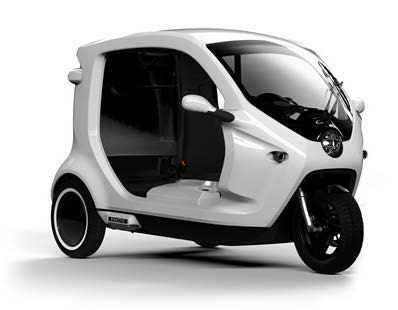 Today’s society faces large environmental and societal challenges such as a rapid growing population and increasing CO2 concentrations. Challenge Lab at Chalmers is a multicultural initiate that aims to contribute to the transformation towards a sustainable society and this year, 2014, the focus has been on sustainable transportation and mobility. In order to understand the system complexity and find leverage points where it is possible to intervene for the Challenge lab students a unique process consisting of tools and methods such as backcasting, dialogue tools, self-leadership and socio-technical systems have been used. For this thesis the earlier mentioned process resulted in a specific focus on the diffusion of small electrical vehicles in the Gothenburg area, investigating both possibilities and barriers as well as how a diffusion could be accelerated. Several theories and methods were used investigating this topic such as socio-technical systems, technological trajectories, diffusion theory, buyer behavior and business models. In addition to the theory a case study was conducted using semi-structured interviews with the founder of Clean Motion, a small electrical vehicle producer, as well as with politicians and experts. A self-completion questionnaire was also conducted in order to understand the behavior and values of people living in the Gothenburg area.

The prestudy revealed that the barriers for a larger diffusion most likely are stronger than the opportunities. This is much due to that the perceived relative advantage for an SEV in Gothenburg is rather low due to e.g. behavioral aspects such as car dependency and that the car is seen as freedom symbol. Additionally, problems such as congestion and pollution are not prominent in Gothenburg compared to other larger cities. However, some positive trends were to be found as well. The environmental awareness in Gothenburg is high and the travelling pattern in Gothenburg fits well with the properties of an SEV. Finally, there are probably niche markets in the Gothenburg area with a limited numbers of early adopters that needs to be found and utilized. However, discovering an alternative business model, e.g. incorporate small electrical vehicles with the public transport system, was identified as a key factor in order to increase the perceived relative advantage and accelerate the diffusion.

© HÄRDFELDT PER AND HANSSON JOHANNA, 2014 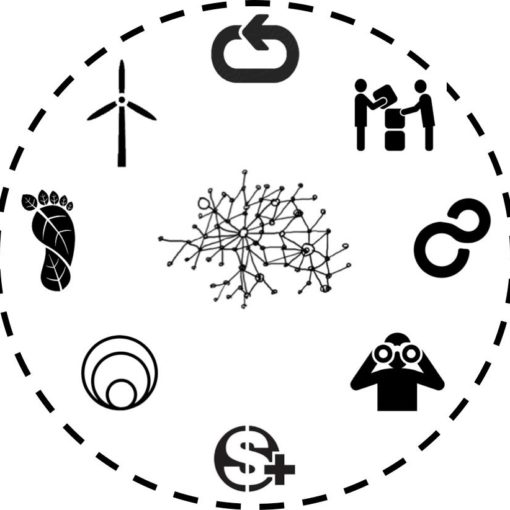 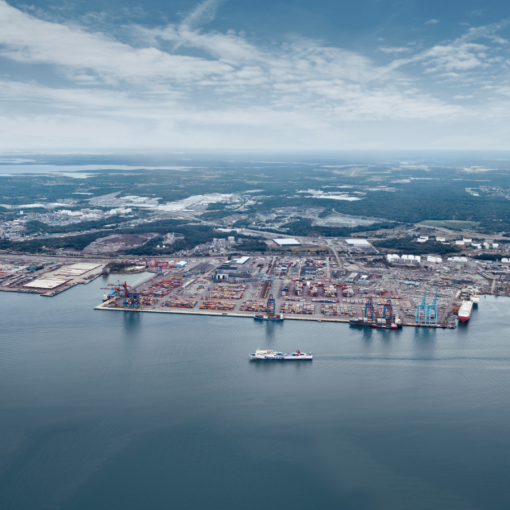 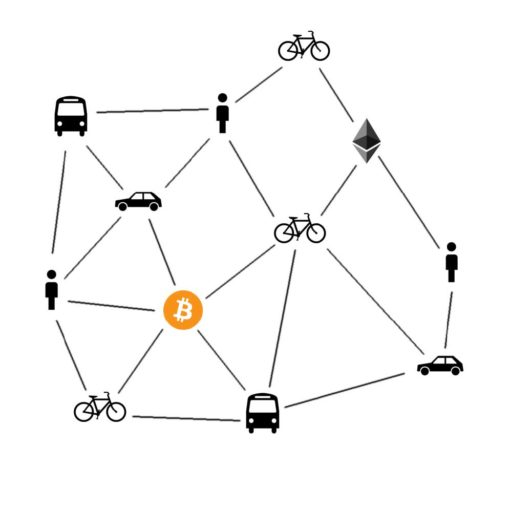 Joel Torstensson, Patrik Andersson (2017) Mobility as a Service is a novel approach to mobility. There have been several eorts to incorporate […] 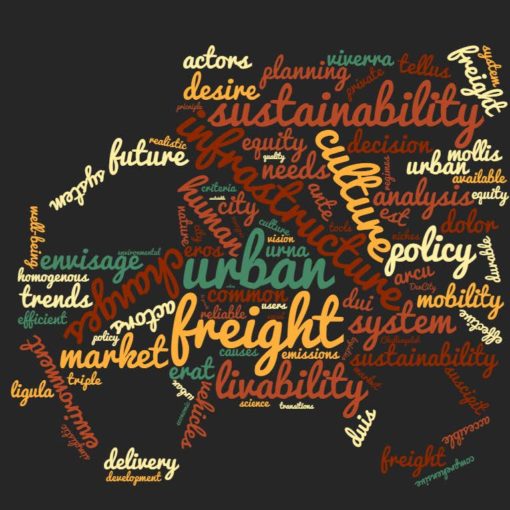 Aako Raoofi, 2016 The concept of sustainable development has failed to make radical changes in today’s behavior. This concept has not been […]