The reduction of emissions from energy generation is one of the key interventions that can be made to meet climate goals. In order to achieve this, a shift to renewable energy will be required. In West Sweden, despite the energy sector’s importance in reducing carbon emissions, the regional climate policy (Klimat 2030) is not at the forefront of the goals. Sweden’s electricity mix is already almost entirely carbon-neutral. The grid is currently dominated by nuclear and hydropower, with wind making gains in many regions. However, solar power makes up less than 1% of the electricity mix. Actors from the regional energy agency have described the solar power sector in the region as scattered, comprising of many small actors who do not collaborate or coordinate, and thus difficult to influence.

The purpose of this thesis is to identify and map the key actors in the solar photovoltaics sector in Västra Götaland and investigate the drivers and barriers affecting solar PV diffusion in Västra Götaland.
Thus, the regional energy office cites the low uptake of solar as an area of interest, which led to the research question of “What are the technological innovation system dynamics in the Västra Götaland solar photovoltaics sector?”
A backcasting approach was used as a foundation for the work. A system mapping was performed, quantifying the total installed capacity, yearly capacity installation of solar in the region, and identifying key actors, networks and institutions. A technological innovation system framework was used to describe and analyse the uptake of solar photovoltaics in the region. The framework was applied to contextualise the rate and nature of uptake, with relation to innovation drivers, barriers, speed of diffusion and actors, networks, and institutions. A semi-structured interview process was undertaken, gathering data from 13 stakeholders working in the solar energy sector. The interview data gathered were used along with literature to reach the results.

The prominent drivers supporting the uptake of solar found to be strong knowledge diffusion to customers, high legitimacy, government subsidies supporting solar PV market formation, although it was acknowledged that they should be addressed on a national level, and niche applications. Conversely, the main factors hindering the transition were determined to be a lack of knowledge development, lack of human capital and long-term policy uncertainty. 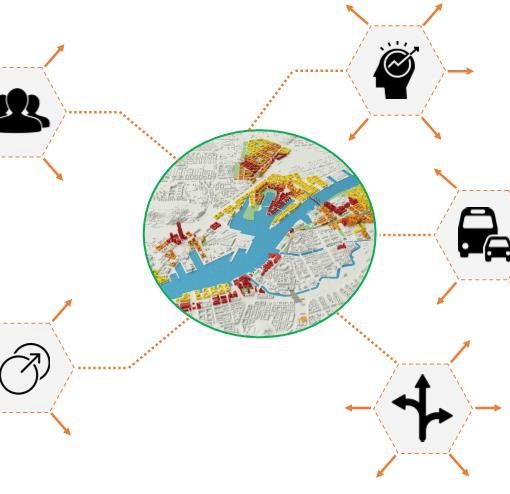 VILLE KILPIÖ, NICKHIL SHARMA (2018) Gothenburg is increasing in density and population as well as expanding its residential and commercial spaces. Due […] 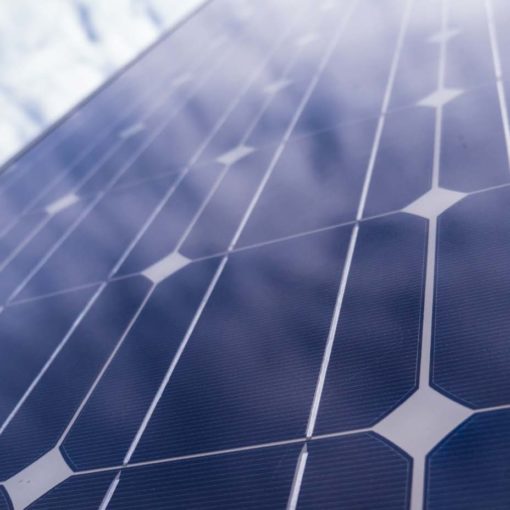 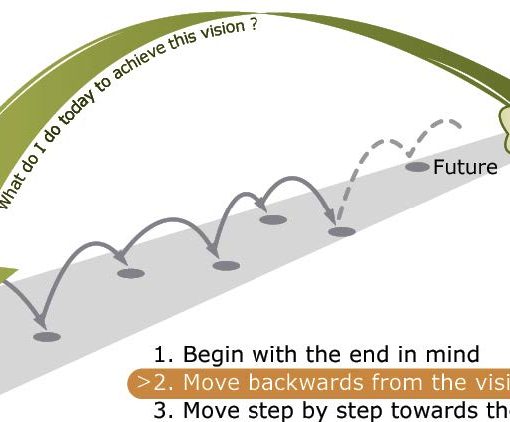 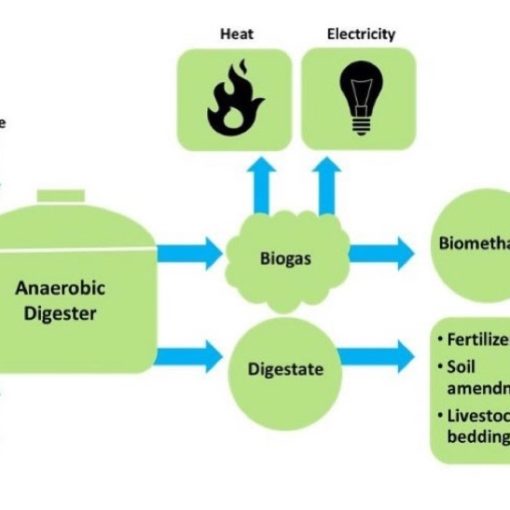 Sara Vagiström & Alice Whetstone (2018) Due to ambitious targets for a fossil-free Västra Götaland by 2030, development of local production facilities […]